Exciting news! We’re opening another location…. This time in Manila!

Is Manila ready for another restaurant franchise? Another steakhouse?
“Well, yes,” said Sheryl Laudico, Marketing Director of Sumosam Restaurants Concepts, which is bringing Wolfgang’s Steakhouse to Manila early next year.
If you like Peter Luger in Brooklyn, you would be interested to know that Wolfgang’s Steakhouse was opened in Manhattan ten years ago by its former headwaiter, Wolfgang Zwiener.

After 40 years experience at Peter Luger Steak House, Mr. Zwiener was thinking of retring when his son, Peter, along with two other waiters at Peter Luger, convinced him to open his own place.
“If there is a vacuum, you fill it,” said Peter Zwiener, a former investment banker who saw the potential in opening a Peter Luger-style steakhouse in Manhattan.
Apart from serving its signature 100% dry-aged prime steaks, Wolfgang’s Steakhouse offered New Yorkers the convenience of location, a better wine selection, table cloth (!), and the use of credit cards (which Peter Luger doesn’t have). 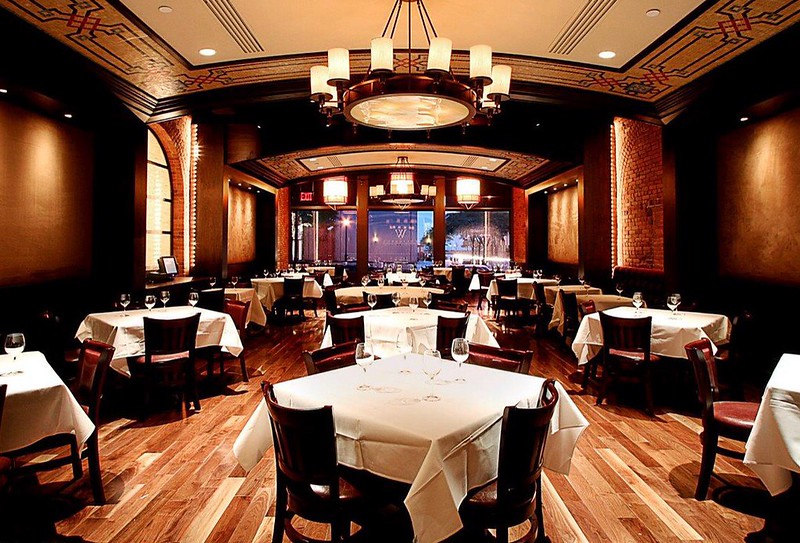 Since Wolfgang opened its first restaurant in 2004, it has grown to seven locations within the US, and the most recent opening in Roppongi, Tokyo last February 2014.
There will be five new locations within the next six months—in New Jersey, Osaka, Seoul, a second location in Tokyo, and in Manila.
Managing partner and president, Peter Zwiener is currently in town to meet up with Philippine franchise owners Ricky Laudico, Marvin Agustin and Raymund Magdaluyo. 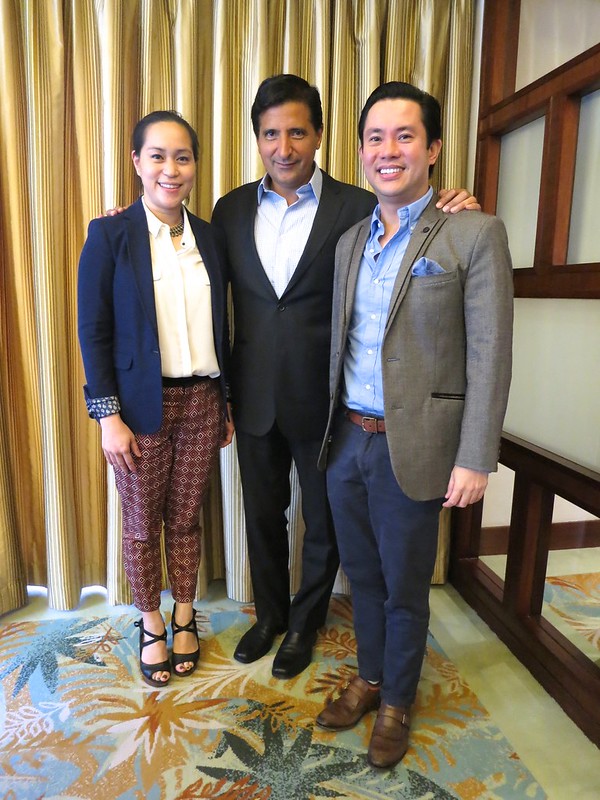 It was Raymund Magdaluyo who discovered Wolfgang’s Steakhouse in New York and loved it so much to bring it to Manila.
Wolfgang’s Steakhouse is set to open at Resorts World Manila in January 2015. The space will be a little over 600 square meters, located next to a downsized Republiq.
Sheryl says they are constructing special dry-ageing room, where beef will be placed on racks for about 28 days to achieve optimum flavour and tenderness. It’s a costly process that makes steak more pricey but worth it. 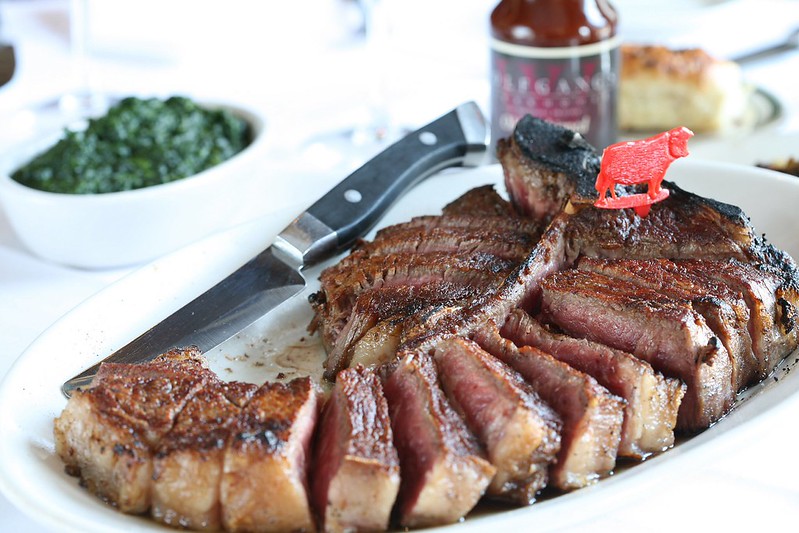 Apart from rib eyes, fillet mignons, and steaks for two t0 four people, Manila can look forward to a New York menu of seafood cocktails, soups, salads, and a selection of desserts—including New York cheesecake specially flown in.
Now I really like steak, but you had me at New York cheesecake.
We can’t wait.

Chef, restaurant owner and father of twins with a loving wife, dog lover, likes travel and keeping fit, food blogger and used to write about restaurants on the planet.

How To Improve Doctors Healthcare SEO

Selecting A Tub Faucet For Your Home